A new month means new goals and challenges! We've got one beefy update to go through, including the brand new addition of Guilds, new Horsemen features and a new challenge, so keep on reading!

The Guilds of Creeper’s Lab have officially opened their Guildhalls to newcomers! New members such as yourself, known as Apprentices, start at the Laurasia Guildhall which can be found at the end of the Commercial Line in Central.

There are six guilds within the Guildhall and you are welcome to join any or all of them. Each provides you with unique challenges for you to go away and complete, then come back to the Guildhall to claim tokens which can be used to claim special Guild Rewards! Each challenge can be completed up to five times per month, and there is a brand new challenge each month.

Want to progress in the Guilds? Turn in challenges and save up your tokens for a particular Guild, and you can purchase a rank certificate! Register this at the next Guildhall to claim your new rank and access harder challenges which have stronger rewards! After the Apprentice Guild in Laurasia you can move to the Journeyman Guild in Rodinia, the Expert Guild in Superia and finally the Master Guild in Gondwana. All challenges must be completed on the relevant server. So if the Expert Blacksmith’s Guildhall in Superia asks you to craft iron bars, iron bars crafted in Laurasia won’t count!

Full details and the list of rewards can be found on the forum.

To celebrate the launch of the Guildhalls, a new contest is now open. The first person to claim the rank of Master in each Guild will be named the Grand Master of that Guild! As well as the prestige of the title and a seat in the upcoming Guild Council Chamber, each Grand Master will be rewarded with 50 Merit Points and a unique reward. You can only be Grand Master of one Guild, so choose wisely! If you believe you are the first person to obtain Master rank in a Guild, send Guild Council Leader Twixxi a message on Discord or the Forums to claim your rank as Grand Master. 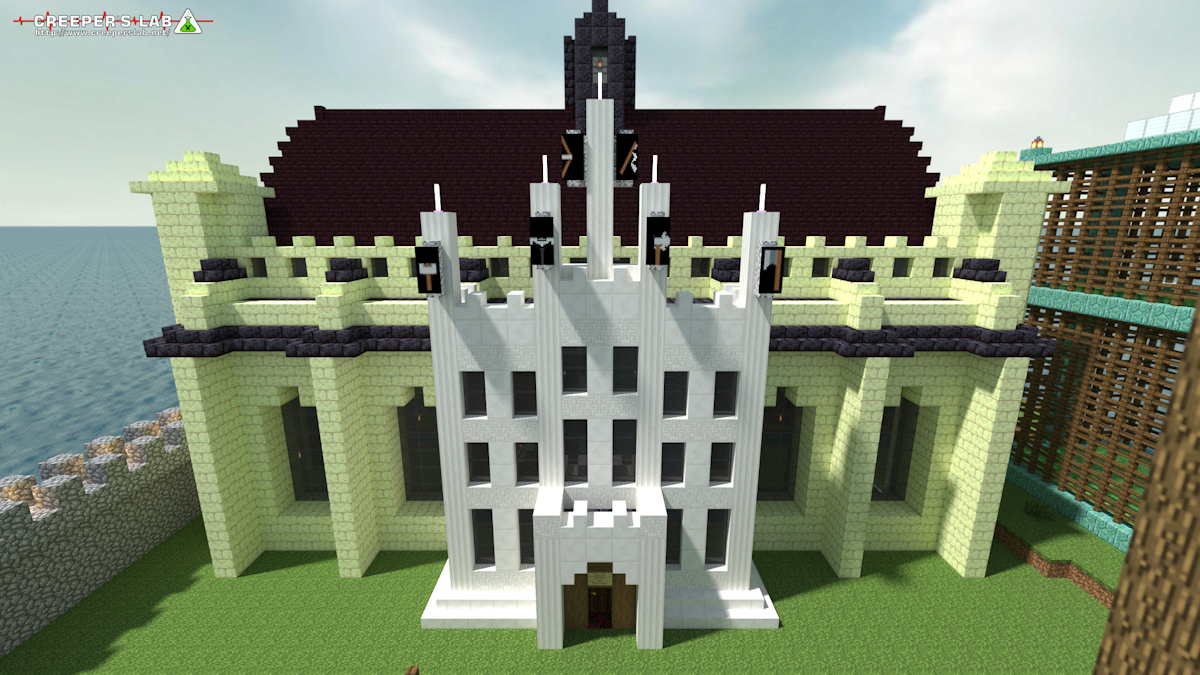 The Horsemen areas are ever moving forward with updates! Some of you have already noticed that the Creeper Citadel is now marked as Divine Airspace. Rather than fighting flying players, the place now embraces it by being a free-flying zone. Don't stray too far though, else you could face a rough landing!

The Horseman Quests have been overhauled after a test run back in October, at our Night of Fright. The list of quests that you can complete for the Horsemen has been expanded to cover some non-combat targets outside of the science areas. Plus, to better find these, a new island has been added at the Citadel where the information of all the areas is regrouped together.

New to Horseman Quests and don't know where to start? No worries - on that island is a new guidebook detailing the system, where to go and how to claim your rewards! Go get a copy and give it a read! You can also check this topic on the forums.

Meanwhile, at the Hunter's Lodge, you can hunt down Cupid and Nyx, God of the Underworld. 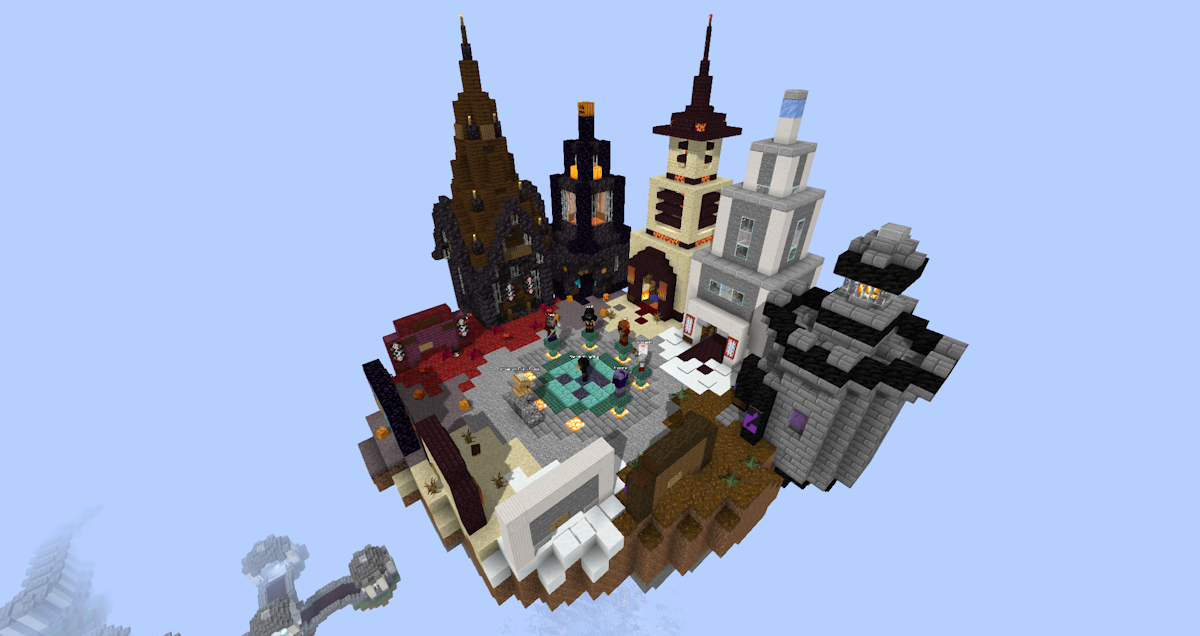 In January, people raced away, away from all that angry nature! A record-breaking 53 players tried their best! Merit Points have been awarded in decreasing amounts from the best distance travelled. For the sake of keeping this section brief, here are the top five runners and their best distance:

All points have been attributed, you can view your web profile or type /points in-game to view how many Merit Points you now have!

Replacing that mad stormy dash is a new round of UHC, accessible from the lobby, in a new world! As always, there are four targets that you must complete, each worth five Merit Points:

You need a reminder on what Merit Points are good for? Check the website!