Did this one sneak up on you? The Creeper's Lab is four years old as of today! With still no map reset occurring to this day, some players have been focusing on making bigger and bigger builds while others just create more projects! Beyond simple block breaking and stacking, though, a lot has happened in the past year. This includes the following:

In the past year:
- All servers were moved to dedicated, far more powerful hardware!
- A single, simple server address to memorize was selected: play.creeperslab.net
- Player profiles were added to display all of your stats
- An affiliation program was launched, with Team9000 joining us... then going offline
- Seasonal events were introduced to offer players new goals, with two successful ones happening so far

And more is planned, including a Christmas-themed event for December and a major new addition scheduled for this weekend. As such, I invite everyone to join us during next Events Night, after 9pm Eastern Time, to discover what's coming up next!

On an extra note, if you didn't get a chance to explore the special Halloween world, you have until this weekend to do so!

Again, I'd like to take a moment to thank all of you for playing with us. The Creeper's Lab wouldn't be the same without its awesome community! 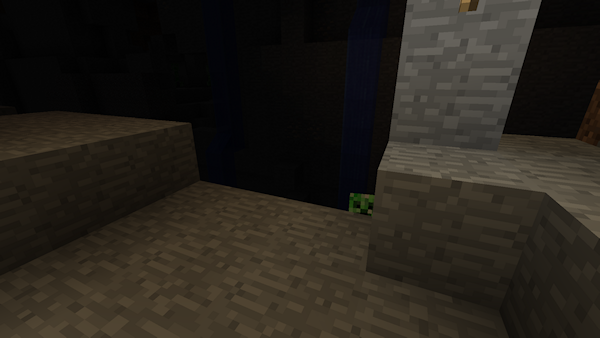 Woot! To the long standing Creeper's Lab! I'm glad to be part of the community here and hope the future holds more awesome players and their builds. Secrets secrets on the horizon.

In the ''In the past years'' section your forgot to mention: The achievements stopped working. :D ^^

It wasn't Doc's fault, mind you. Updates on MC occur frequently so he didn't have time to update them iirc.

Quote from post #236805:
Originally posted by xray275
In the ''In the past years'' section your forgot to mention: The achievements stopped working.


That's still on the roadmap, don't you worry! 1.8 broke things pretty hard, and I've been putting together new components for the achievements system one by one. The player profiles were actually a step in that direction. We'll get there in due time!

Happy Birthday Creeper's Lab!
I share Skree's sentiment that it's been great and fun to be a part of such a great community, even though it's technically my first!
Cant wait to see what's planned this weekend!