Yesterday's Connect Four tournament was a success by attracting 9 players plus several watchers. The level of competition was higher than expected, with many rounds lasting until only a few moves were possible. Some players also refused to be defeated quickly, using every trick possible to keep things running. Eventually, after a few rounds of elimination, HimochiKouen came up on top and claimed the pot of 30 diamonds!

Congrats, Himo, and thanks to everyone who helped make this even more interesting than we hoped! 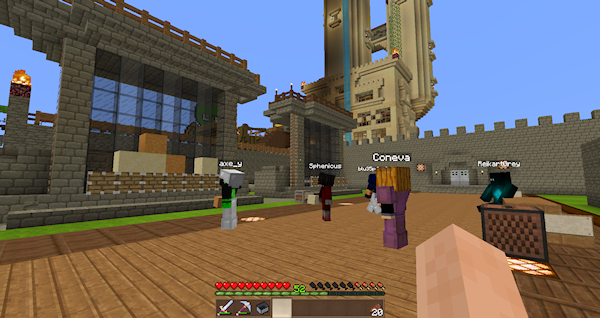