When the Guild tasks reset on 1st July, some players will finally be able to obtain enough tokens to reach the rank of Master!

As we announced when the Guilds launched, the first person to claim the rank of Master in each Guild will be named the Grand Master of that Guild! As well as the prestige of the title and a seat in the Guild Council Chamber, each Grand Master will be rewarded with 50 Merit Points and a unique reward. You can only be Grand Master of one Guild, so choose wisely!

So that you can plan for the day, we can confirm that the Guild tasks will start to be reset at approximately 7pm EST on 1st July. Tasks have to be changed manually one at a time, so keep an eye on chat for announcements of when each Guildhall has been changed over.

To claim the Grand Master title, purchase the relevant Master Certificate from the Expert Guildhall in Superia, which costs 100 tokens. Then take your Certificate to the Master Guildhall in Gondwana and push the button at Reception. Unlike the other Guildhalls, there is a separate button at Reception for each Guild so that you are in full control of which one you redeem first. If you are the first player to reach the rank of Master in a Guild, and you have not already become Guild Master in another Guild, then you will automatically be granted the Grand Master role! 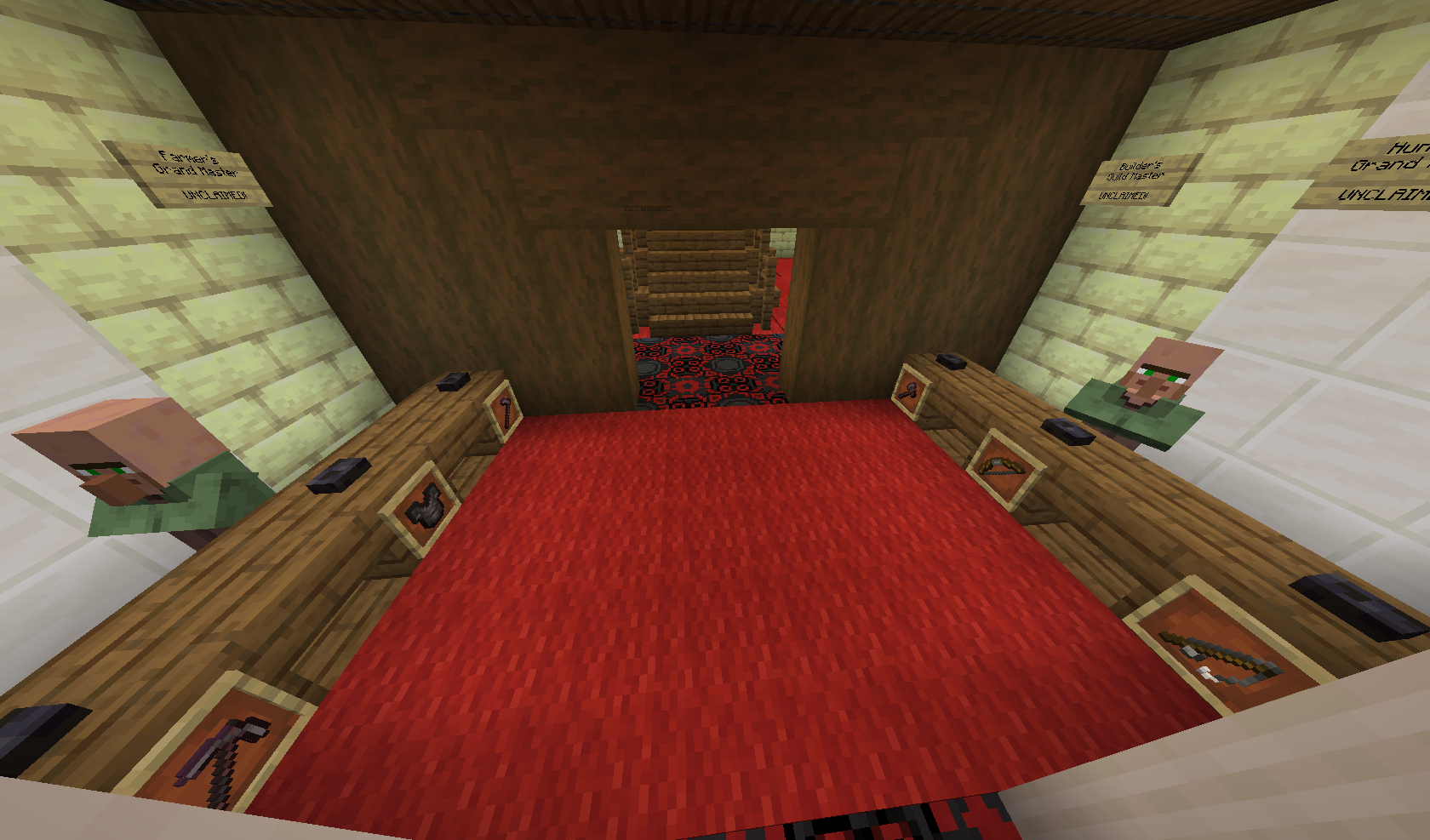 A few important things to note:

Best of luck everyone. I'll be around on the day if there are any problems!