Build contest: An underwater base!

It's time for a new building contest, with a fresh concept! StTheo invites you to build none other than an underwater base, made out of multiple interconnected modules.

The top three winners can win 50, 30 and 15 Merit Points respectively.

The contest starts today and will last three weeks, thus ending on Monday, 4 October. Get in early to showcase your creativity!

Here's StTheo with the full details and rules.

The barely functional remains of an underwater base have been discovered near the town of Haven. In an effort to study it, researchers have decided to enlist builders to expand it into a functional research colony.

This is heavily inspired by the game "Subnautica".

The town of Haven lies in the far north, accessible on both the overworld and nether sides from Sanctum. On the nether side, travel from the "StTheo" stop and use the door marked with a "Haven" sign.

The town is a work in progress and a literal shell of its former self, but does have a stocked general store (housing the nether portal) you are free to use with lots of supplies for building projects.

The contest area itself is south of Haven, out of Haven's rail station. I've set up armor stands guiding the way to the contest area and signs at the actual tracks.

Multiple modules per builder are allowed, but the builder must clearly mark whichever one they want judged.

No build will be judged if the "required" modules are not complete.

The base will be made out of modules. Modules must fit in one or two of the pre-determined plots.

The base will start out with a few hallways to build off of, but afterwards it will be up to the colonists how to expand it.

There must be at least one of each of these modules before the base can be considered complete and judging can begin.

Your module must not put the base in danger. 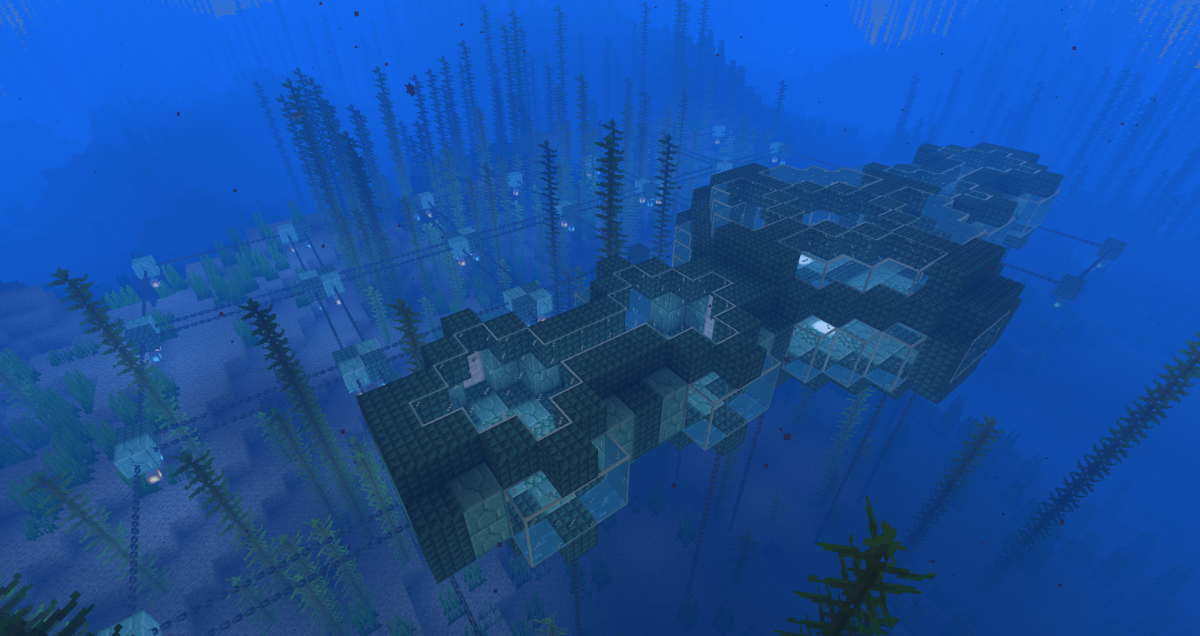 Store Room is functional, but more to come. I've at least got the 6+ double chests set up and unlocked for use at the moment. I'm planning to add more as evidenced by the size... but hey at least it's functional as of now.

So i thought i understood the instructions but now I'm second guessing myself. Is each player to build the 4 areas within their build, or is each player to choose a room to focus on and build?

The minimum requirement is for a player to build ONE module type. Each module fits within one or two plots. You can do more if you want, but that's not necessary.

Ahhh, yeah i totally thought i had to do all the modules to be considered for voting... oh well.